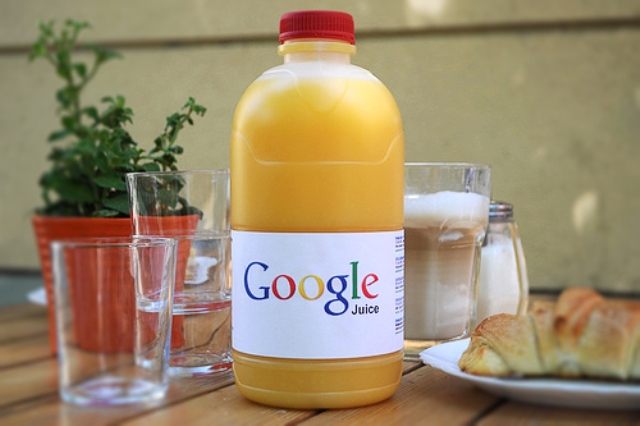 There’s a large amount of mystery surrounding Google’s “PageRank.” If you’ve even a fleeting experience with search engine optimization (SEO), you’ve most likely heard of it. 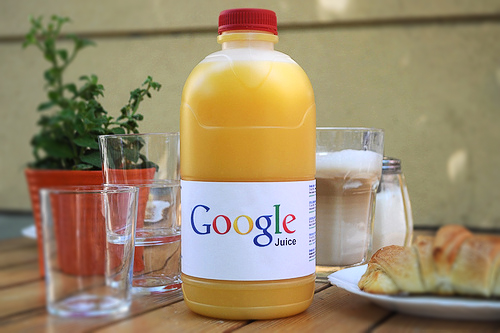 Business and organizations do everything they can to seek out enough “Google juice” to bump their PageRank by a single digit. But you’re probably curious about why it matters so much to SEO. Just what is it, exactly? How is it calculated? And how can it help your nonprofit organization?

PageRank Is an Algorithm

Put simply, PageRank (commonly abbreviated “PR”)  is Google’s system of ranking websites according to their importance. It assigns a whole number value to a website that ranges from 0-10, with higher numbers being more desirable. When one website links to another, Google views this as a “vote” of trust. Websites with many links (or “votes”) pointing back towards them from quality websites rank well, and conversely those with only a few do not. Therefore, a website’s PR is almost entirely dependent upon the quality of its “incoming” links.

When returning search results to the user, Google relies heavily on a site’s PR to determine which links appear above others. It aims to place the most important, relevant, popular, and trustworthy sites towards the top of search engine results page. Unfortunately, many perform “black hat” SEO practices, which include creating numerous link directories that exist for the purpose of artificially boosting a site’s PageRank. These selfish attempts at gaming the system devalue the algorithm, placing low quality websites shoulder-to-shoulder with those of importance. Which leads us to… 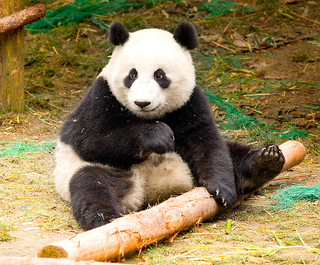 In early 2011, Google unveiled the Panda Update. This update made some changes to how the PageRank algorithm works, the main being that “low quality” websites are now penalized in the search results. Link exchange websites, websites rife with advertising, websites with poor quality incoming links… All of those and more were dealt a significant blow with the release of Panda, and rightfully so.

Panda was a move to combat the influence black hat SEO practitioners had in Google’s search results, and to great effect; the update saw a massive surge in the rankings of legitimate, important websites, such as online news outlets and social networks. Let this be a lesson to those using dubious methods to bump up a few spots in the search results

While PageRank as a whole is actually just Google’s personal opinion of a site’s importance, it does encourage websites to change for the better. Google wants to create a better web, and gauges its PageRank on a few key ideas:

For nonprofits, the same guidelines apply; it’s not about gaming the system or paying for backlinks to your website. Improving PageRank isn’t the goal; it’s the reward. That said, sites with high PR all possess things we should aspire to be: honest, original, trustworthy, informative, relevant.

Google rewards these traits because we as humans value them. And as nonprofits, this should be especially true. Nonprofits support causes for the betterment of the world around us, and potential donors and volunteers need to trust who they give their hard-earned money and valuable time to. Even just a few quality backlinks to your nonprofits’ is enough to set you on the way to increased PR. By keeping a few of PageRank’s core tenets in mind, your nonprofit may well find itself head and shoulders above the competition.

{Video} Give Forward – The Vision of One Foundation