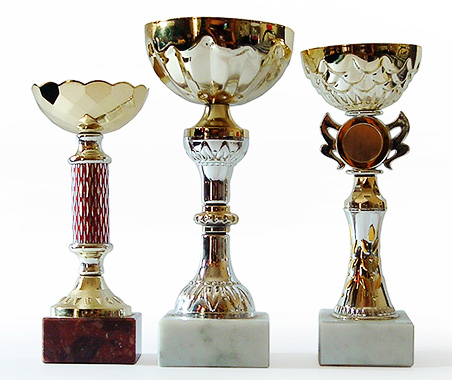 In the last few years, social media has become a complete game-changer for nonprofits, in the very best way. Because of limited budgets, time constraints, and dwindling resources, nonprofits that previously relied on expensive or traditional means of self-promotion had a difficult time attracting volunteers and donors. Though, with relatively little effort, Facebook contests can be used to create interaction and buzz around your organization, engaging your audience and spreading awareness for your cause.

With over one billion users worldwide, Facebook should be the social media workhorse of your nonprofit’s online presence. Therefore it only makes sense to start with the world’s most popular social network. By drawing people to your Facebook page, individuals are encouraged to like your page and become fans, leading to increased influence.

Facebook contests are a fantastic way to generate buzz around your nonprofit and its causes. Setting one up is fairly easy and can coordinate with other social media pages you may have online. You will need to decide what type of contest you are going to have, how long it will run, who will administer it, and what the prizes will be (products, services, etc).

Know the Rules Before You Start

Decide on What Type of Contest to Promote

If you’ve never ran a Facebook contest, start with one and keep the rules and idea simple. Remember, on average, people are hit daily with 5000 marketing messages, so your contest should be simple to enter. Offer prizes that are of value, and manage the contest effectively. Social media engagement happens in real time, and delays in response time or apps that aren’t working properly will dampen the mood of fans participating.

Once you get the hang of it, you can begin running multiple contests, with different prizes and themes. The cost to use the necessary apps is minimal, and the ROI your nonprofit will receive from increased donations, attendance at key events, and likes to your Facebook page will be worth the effort.