Today I read this great article from Rob Clark called How to Engage without Stalking and Converse without Creepiness and it really rang true since I had an experience today that was so relevant:

Earlier, I had a brief conversation on Twitter with the Product Manager for Camtasia Studio, Troy Stein. He sent me a message in response to something that I said on Twitter about his product. So did I feel like it was creepy for Troy to reach out to me in the way that he did? Let’s see… 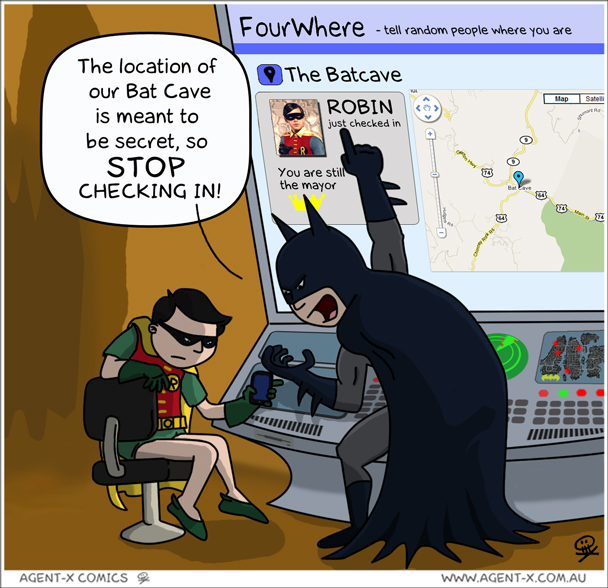 First, let me start by saying that I’m a huge fan of TechSmith’s products, most notably Camtasia Studio. I have been waiting patiently for them to release a Mac version of their software for some time, but I understand why these things take time. They released the Mac version early this month, and I’m thrilled to be able to use Camtasia without the need for a virtual machine running Windows XP. I was, however, a little surprised that the product was reasonably different from what I was used to in the PC version.

Consider that I was having a [not at all] private conversation with @RafaelMarquez about our thoughts on the Mac version of Camtasia. So obviously, Troy was using one of the many available tools to monitor for any mentions of his brand’s name. When the alert popped that Rafael and I were talking about Camtasia, Troy interjected. Now, you tell me: is that creepy, or a misuse of social media tools?

I would say no. It is completely appropriate for Troy to jump into that conversation, especially considering the way that he went about it. He used readily available tools to monitor his brand mentions in the social space, which allowed him the opportunity to respond. When someone says that they prefer a different feature in your product or service, wouldn’t you like to be able to answer them? Or at the very least, wouldn’t you like to be able to hear what they had to say? This lies at the core of what we’re advising our clients to do right now: even if you don’t see that there is opportunity for your business in social media yet, you can’t afford not to be listening to what your customers, competitors, and anyone else is saying about you.

Rob makes some great points about the ways that one should or should not go about jumping into these conversations. Troy was just curious what they could have done better in Camtasia for Mac, and what we didn’t like about it. By asking questions that made us feel like we had some input in a product we loved, he made us feel valued and important. Every brand should endeavor to cultivate this kind of relationship with their customers.

Like I said, I was a huge fan of Camtasia before this happened. Now? I’m an evangelist, because I feel that the company values the opinion of its consumers.  This was a great example of how some simple, free tools can make a huge impact with a customer.