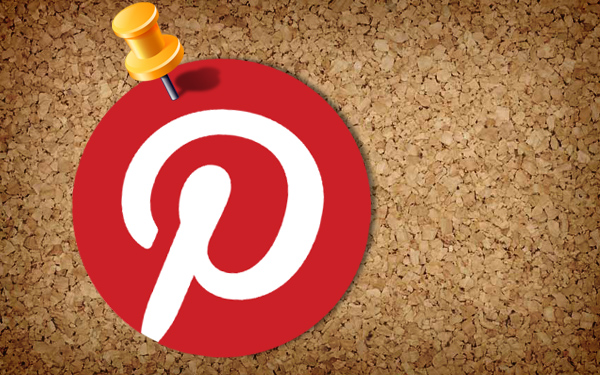 Have you heard the chatter surrounding Pinterest lately? One of the biggest things we’re hearing from folks that use Pinterest is “I’m totally addicted!!!”

Hmmm. From a business or marketing standpoint, this get’s our attention.

What’s one of the most important rules of starting, maintaining, growing a business? NETWORKING. Neverending NETWORKING. And then some more NETWORKING. Get it?

Considering most users of pinterest spend an average of nearly 2 hours each time they browse Pinterest, that translates to a textbook definition of a captive audience. From December 2011 through January 2012- in just one short month- compete.com reported a 155% INCREASE in Pinterest activity.

The three basic components to Pinterest are Pin, Pinboard, and Pinning. A Pin (the image or info-graphic) is something you put on your Pinboard(a themed set of Pins) and the action of doing so is called Pinning (sharing the content on your Pinboards).

The additional components are Repin (adding someone else’s Pin to your Pinboard), and Pinner (the person who is adding the Pin to their board).

By putting a Pin It button on your website, you make it easy for site visitors to help you “get the word out” with an easy click of a button. Once someone clicks on your Pin It button, the link they Pinned is now among the ranks of those in the Pinterest NETWORK.

Pinterest also allows users to connect to their Facebook and Twitter profiles. So using Pinterest doesn’t have to exclude or replace other social media marketing efforts you already have in place. In fact, it’s a beautiful way to combine the three powerhouses!

Once you’ve joined Pinterest, you’ll need to be creative with your marketing efforts. Pinterest guidelines clearly state:
“pinterest is designed to curate and share things you love. If there is a photo or project you’re proud of, pin away! However, try not to use pinterest purely as a tool for self-promotion.”

This means finding the personality of what you’re marketing and bringing it to life. For example, if you own a bookstore, you can’t just put a bunch of Pins that showcase your storefront or some books you sell. BUT you can get creative with some well known quotes that would help “summarize” a particular book and then Pin the two of them together. Another example would be if you offer a service, let’s say Financial Counciling, infographics pertaining to current financial situations or smart money tips would be great Pins. Just remember not to be blantantly promotional. Be creative!

If you do blogging, use awesome images in your blogs. That way the images can be pinned and feature a link back to the blog content the image is with.

Most people get a kick out of seeing themselves online. With permission, you could create a Pinboard of happy customers.

Be sure to classify and sort your boards to maintain the specific area of “topic” they feature.

Another great idea is to let other users to contribute their own pins to your pinboards. Pick out a few select individuals to pin on their own board within your Pinterest account and you’ve opened another door to bring folks to you.

It all comes down to putting in the effort to build a successful Pinterest platform with amazing Networking potential. The power is there- are you ready to jump in?

How to Get SEO Benefits from YouTube Videos
Scroll to top