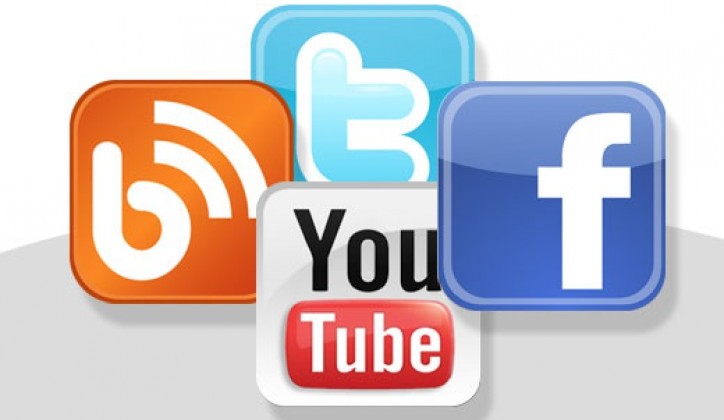 Face it: At some point or another, you’ve fallen under the spell of a social media site and the only word to describe your insatiable need to check your profile every 10 seconds could only be described as “discernibly smitten.” When creating a social media marketing campaign, it’s best to ask yourself “Who am I trying to appeal to?” That’s why knowing the demographic of each social media site is just so darn important.

Let’s talk Facebook for a moment. With an astounding 845 million active users visiting on an average of 40 times per month, Facebook is by far the most used social media site out there. However, Facebook may not be the be-all end-all of your social media campaign. Think about it; Of those 845 million people, who uses Facebook the most? According the infographic “A Case Study in Social Media Demographics”, Facebook is composed mostly of females, ages 45 and up, with some college education, and an annual household income of $50,000 – $99,999. Does this match up with the demographic you’re trying to encompass?

So, where do you fit into the social media puzzle? Or better yet, where does your target audience fit? Take a gander at the infographic below to determine the networks you should be shaking hands and kissing babies on.

https://valeomarketing.com/wp-content/uploads/social-media-demographics.jpg 420 724 Valeo Marketing https://valeomarketing.com/wp-content/uploads/Valeo-Digital-Horizontal-85h.png Valeo Marketing2013-03-22 08:12:002021-04-09 15:27:47{Infographic} A Case Study in Social Media Demographics
How to Add a “Like for Gift” Tab to Your Facebook Page