How a highly-focused search engine marketing campaign helped one company generate a 3100% increase in leads.

Court Square Center is a collection of three iconic buildings located in downtown Memphis. The buildings showcase both historical and modern architecture indicative of Memphis, and offer residential, office, and retail spaces. The Court Square Center project was guided by the desire to redevelop and revitalize the community economically and residentially.

The development group approached Valeo to completely redesign a 5-year old site. They wanted to feature the three buildings, and add a rental properties facilitator plugin to maintain available listings. They also needed a search engine marketing plan to drive traffic to their new site. Local online competition was fierce, and we knew that SEM would be crucial to Court Square Center’s success.

First, we optimized the site for the selected keywords and search terms. We also built Facebook and Google Adwords PPC campaigns to increase qualified leads. The rental properties plugin we developed makes it simple for administrators to add and remove listings. It’s also more user-friendly for apartment-hunters, who can easily see pictures and details about available units.

Most people shopping for apartments or commercial real estate want to talk to a live person. But it’s also important to track everything. We set up a system to track phone calls coming in from the site that let us monitor the success of the campaign.

From the SEO campaign alone, our clients saw an 85.28% increase in site traffic, and 1524% increase in search engine traffic. Even after the campaign completion, the site continued to rank in the top 10 and drive traffic for many of the targeted keywords. The campaign brought a 3100% increase in leads, specifically as email contacts and phone calls.

The PPC campaigns through Facebook and Adwords were also successful. After the first 90 days, all traffic had shot up 104%, and goal completions were up 5850%. Not only did the Court Square Center site see the rise in traffic they needed, but they are at almost full capacity in rental units since launching the campaign. 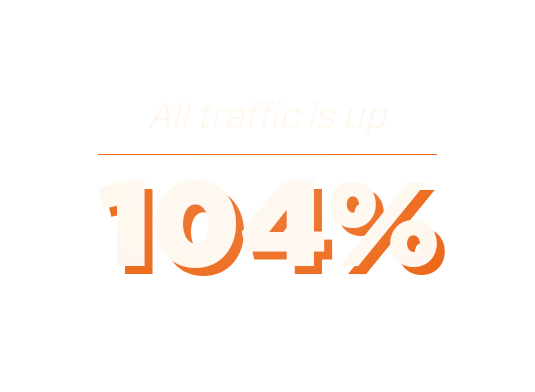 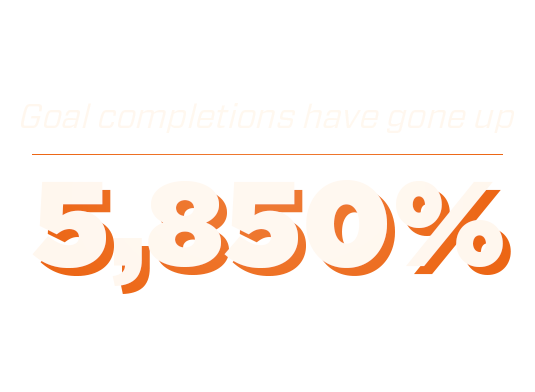 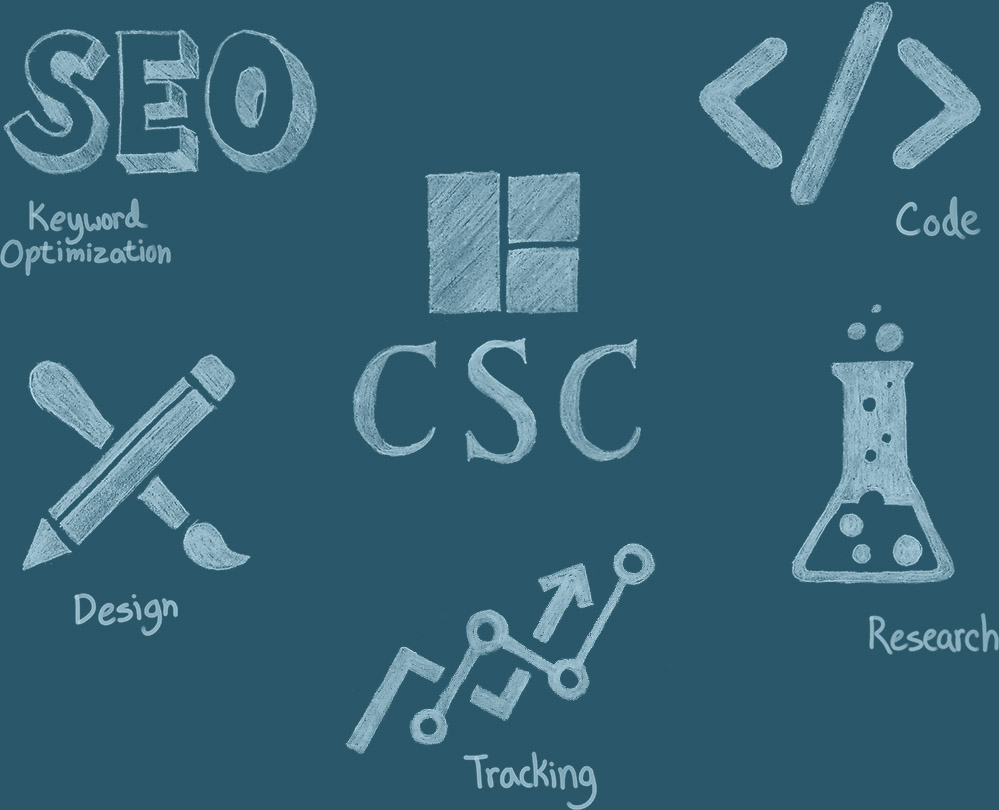